Unless noted, all these books are for Reading Levels: Ages 13 and Up.
YOUNG ADULT PARANORMAL ADVENTURE
NEW SERIES - VAMPIRE WOLF 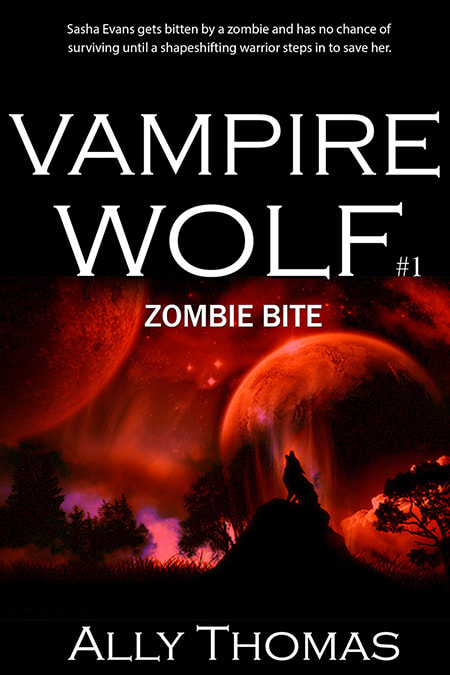 Cover Design by Ally Thomas
New Release
Zombie Bite, Part 1 is Now Available on Apple, Barnes & Noble, Smashwords, and Amazon.
​
About Vampire Wolf
Twenty-three year old Sasha Evans wasn’t sure what happened when she raised a shotgun at her husband of two years and pulled the trigger. As far as she could tell, he wasn’t her husband anymore. The face staring back at her was some kind of creature filled with rage, not her husband. She had to defend herself or else.
​
Shapeshifting warrior, Zachary Kerzek and his team travel throughout the solar system, keeping a check on any sightings of zombies. On Earth, Zachary’s destiny unfolds when he comes face to face with an innocent bystander who gets bitten. If he doesn't do something to save her, she's as good as dead.

FOUR Part Series
Be on the lookout for the other parts in the Vampire Wolf series. Each part is around 50 pages in length.
Part 2 - Blood Moon
Part 3 - Rage Virus
Part 4 - Blood Requiem
​
​Once the series is finished, the parts will be released as a collection, something like Vampire Wolf (Parts 1-4).
THE VAMPIRE FROM HELL SERIES
As my readers know, I have been missing in action since my last book was published January 2015. I've been working on Rayea's story and have 6 parts planned to continue The Vampire from Hell series into 2021-2022.
COVER REVEAL
Demon Invasion (The Vampire from Hell #7) is currently in progress. 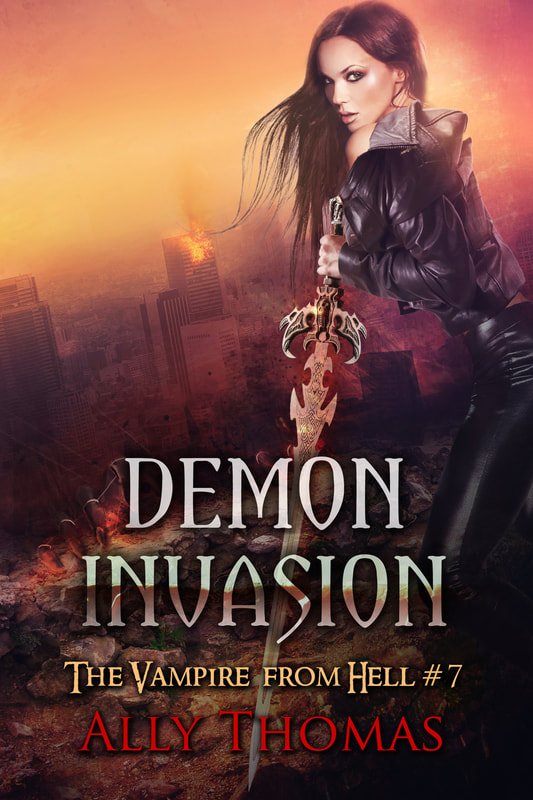